It's been just over a week since our second trip out West at the BC Festival of BBQ and Chili.  It was a great event with over 30 teams, lots of great competition.  We were lucky enough to set-up beside the folks at Landshark BBQ and Sugar's BBQ.

On Saturday, we entered the Chef's Choice and the Ultimate Burger challenge, finishing 5th & 4th respectively.


Sunday we didn't do as well as we were hoping, so there's some improvement for Saskatoon.  We tried a few things that ended up falling flat, but finished with an 8th place finish in ribs. 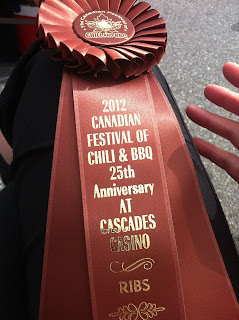 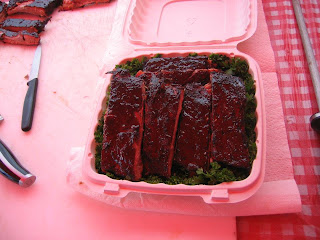 Welcome to Rocky Mountain Smokers! Established in 2010, we are a professional barbecue team based in Calgary, Alberta Canada. 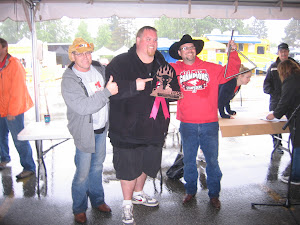